HHSC has a talented coaching staff for 2019! We have decided to have both a head coach and associate head coach in order to better serve our swimmers and parents! The role of the associate head coach will be to assist with the administrative tasks associated with swim team and to be a parent communicator. We will be watching enrollment and might be adding an additional assistant coach. Welcome our coaches to HHSC!

HEAD COACH: Tom Buckheim
Coach Tom is in his first year with Heart of the Hills, he started his career as co-Head Coach and co-founder of the Romeo Dolphin Swim Club where he coached for 15 years. Tom was the assistant varsity coach for the Romeo Boys Varsity Swim team where they won 10 county championships. He started at Troy in 2012 as the boys coach, and 2016 as the girl’s coach, where he led them to win a league championship in 2018. Tom currently works at Troy High School as a para-professional in the Special Education department.

He has coached several swimmers to all-state and all-american standards. Several of Coach Tom’s former swimmers now swim and coach at all levels including College.

ASSOCIATE HEAD COACH: Agustin Arbulu
Agustin Arbulu was part of the varsity swim team at Notre Dame College. Agustin has been an assistant swim coach at other area NSSL swim clubs and a swim instructor for a number of years. He is currently a social worker in Taylor School District. Agustin has a great amount of enthusiasm and is looking forward to working with Heart of the Hills!

Lauren Wegener started swimming at the age of 5 and spent the following 13 summers swimming for Heart of the Hills. In high school she competed for the North Oakland Waves, where she qualified for the YMCA National Championship 5 times. She currently swims for the University of Toledo. Lauren is beyond excited to coach this summer at the club that made her fall in love with swimming.

Hailey Norris has been competitively swimming for 13 years and counting at Oakland University. She has lead her club team to a senior national title. Hailey is a Canadian National finalist in the 200 fly. Hailey has competed in PanPac trail and is currently training to compete at World’s trials. She is excited to join Heart!

Nicole Vince began her swim career at Heart of the Hills 17 years ago and also swam with North Oakland Waves and Liquid Lightning club teams in the winter. Nicole was a 4 year varsity swimmer at Rochester HIgh School and specialized in freestyle. Nicole has served as an assistant coach for the Rochester High Womens team and has a biology degree from Michigan State University. Nicole is very excited to be back at Heart of the Hills to lead the team in old traditions and to victory at the meets.

Micah DeJonge is currently a senior at Oakland University. Micah is on the swim team specializing in the 200, 500 and 1650. A 2016 grad from Zeeland West high school Micah was the 2016 MHSAA state champ in the 500 free. Other achievements include horizon League freshman of the year and 2019 coach’s relay champ. 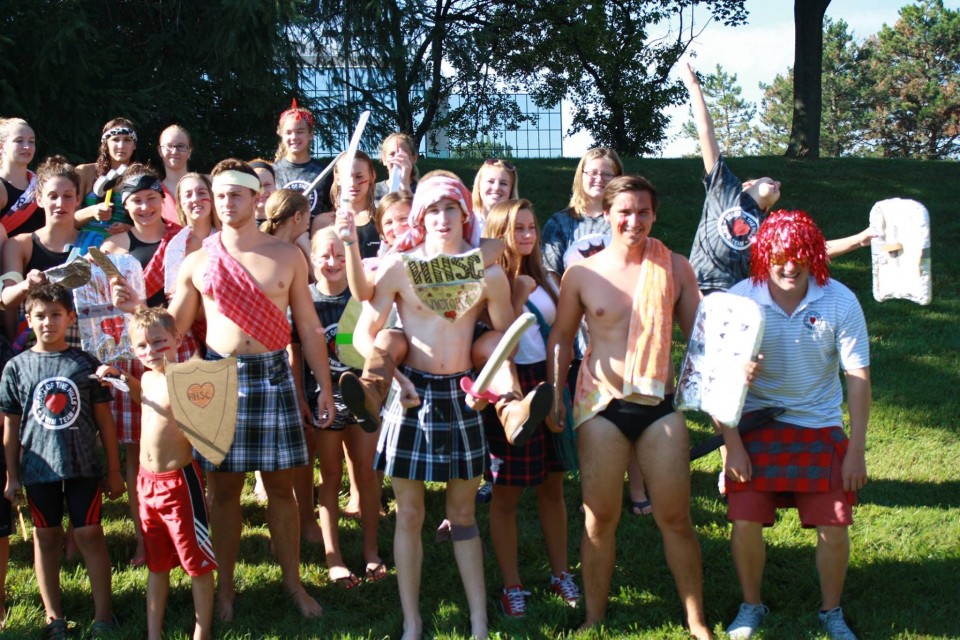 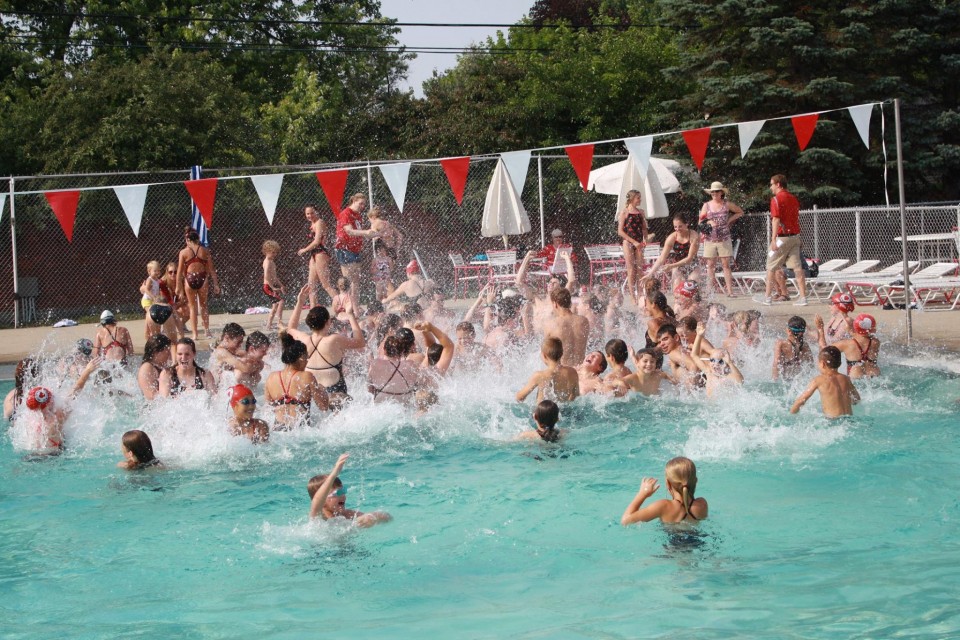 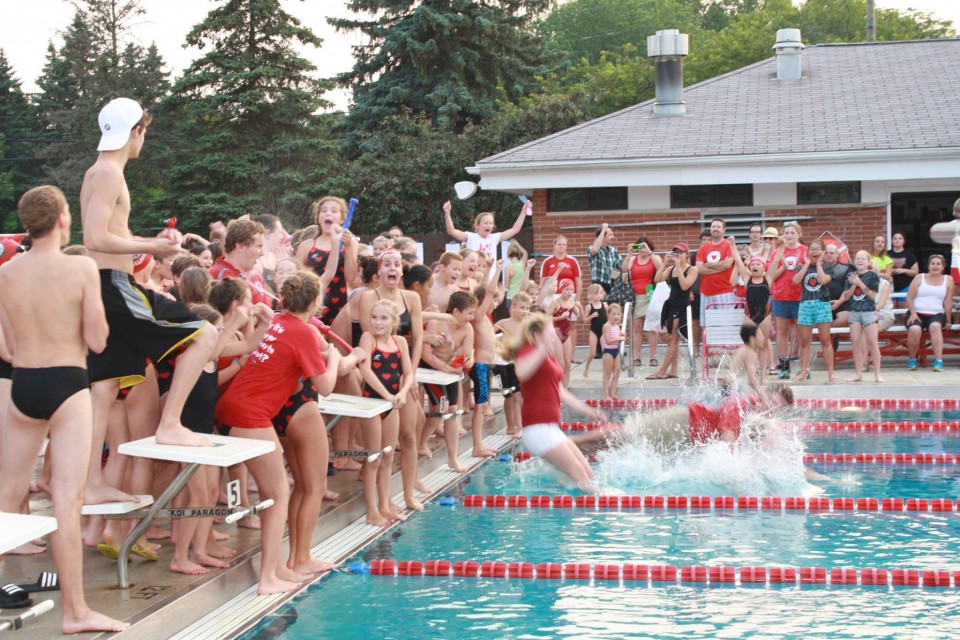 The reward for WINNING a Dual Meet? PUSH IN THE COACHES! 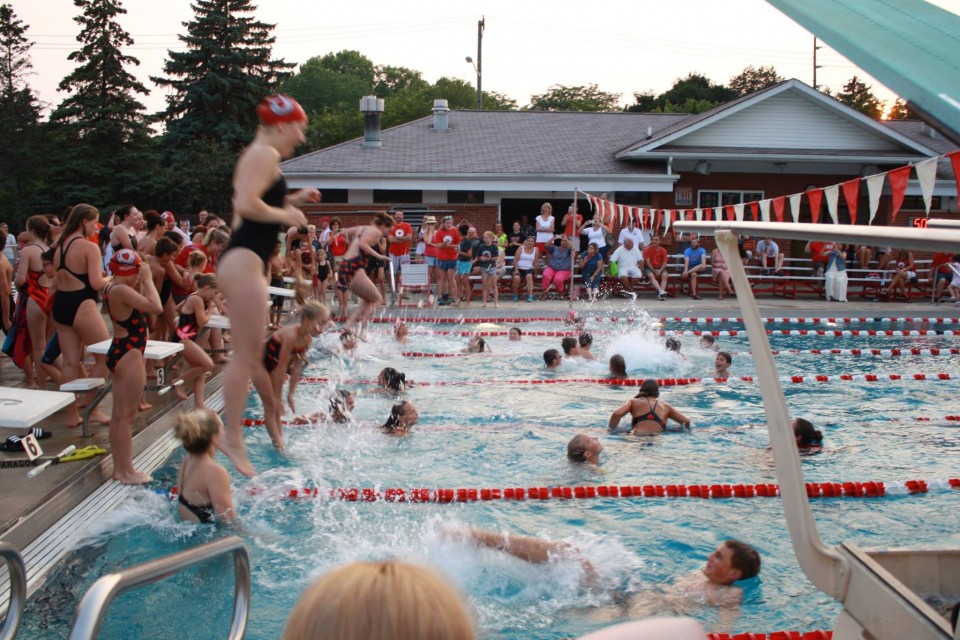 Victory with the Coaches 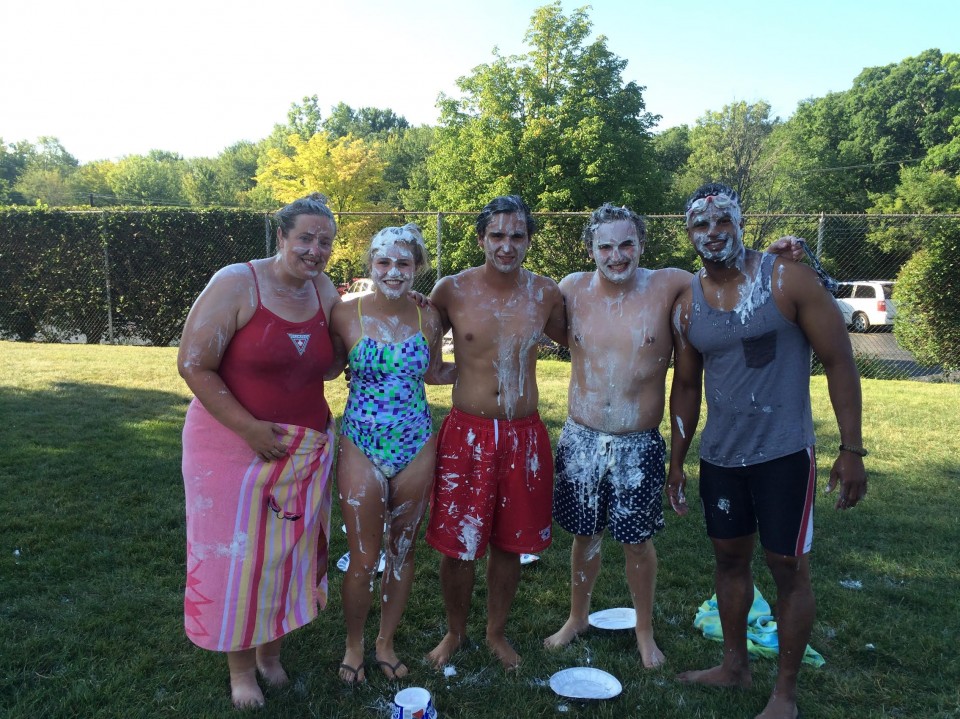 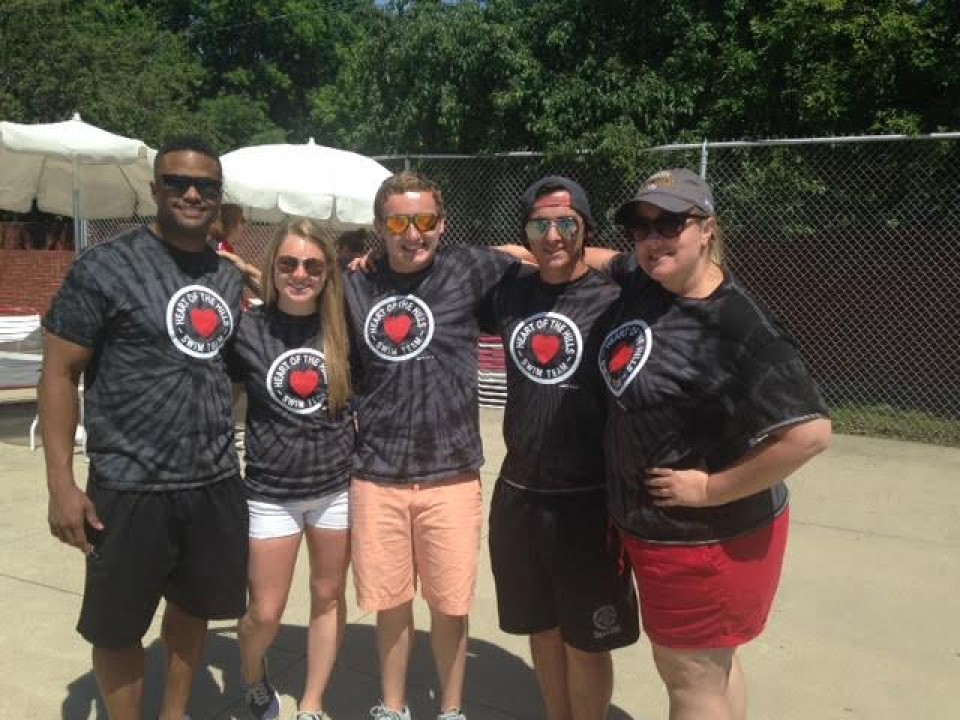 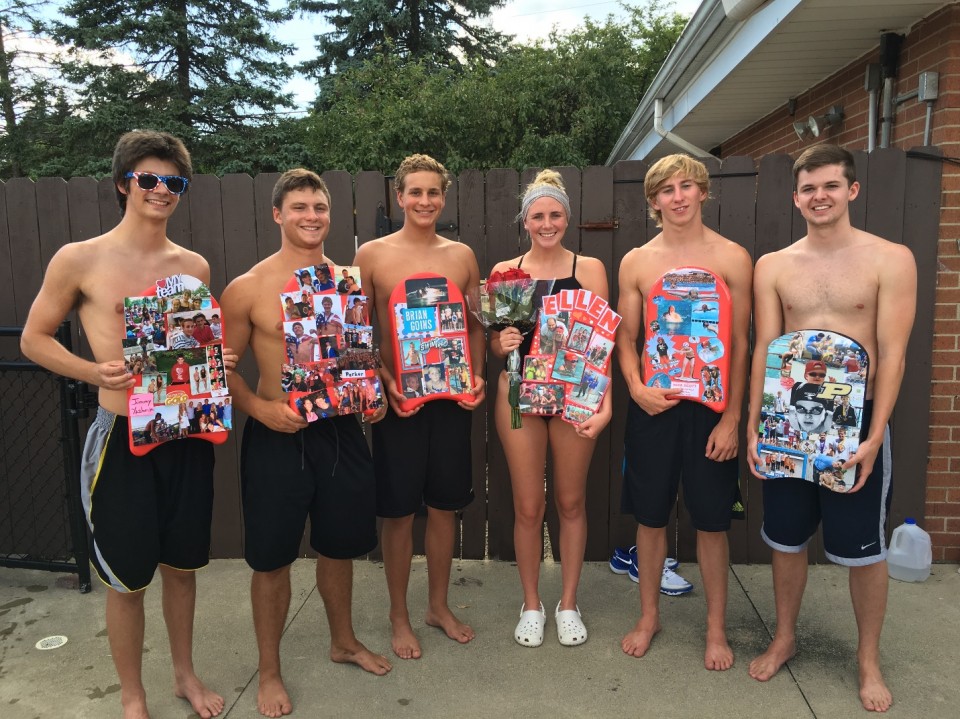 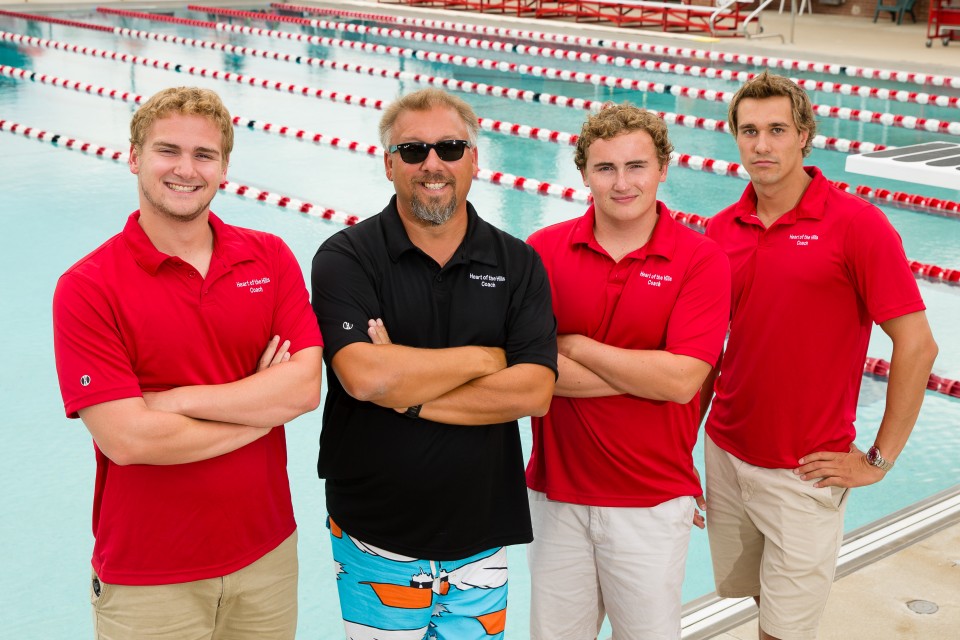 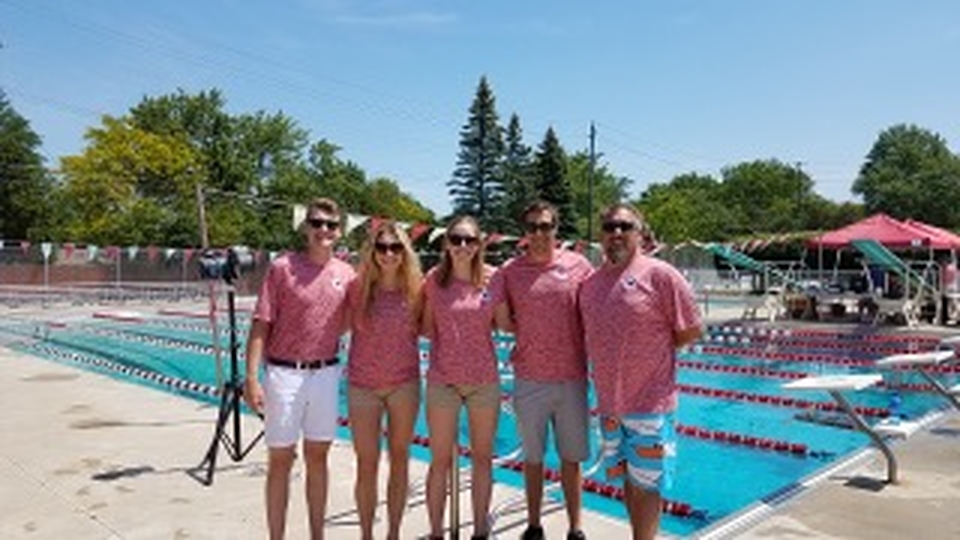 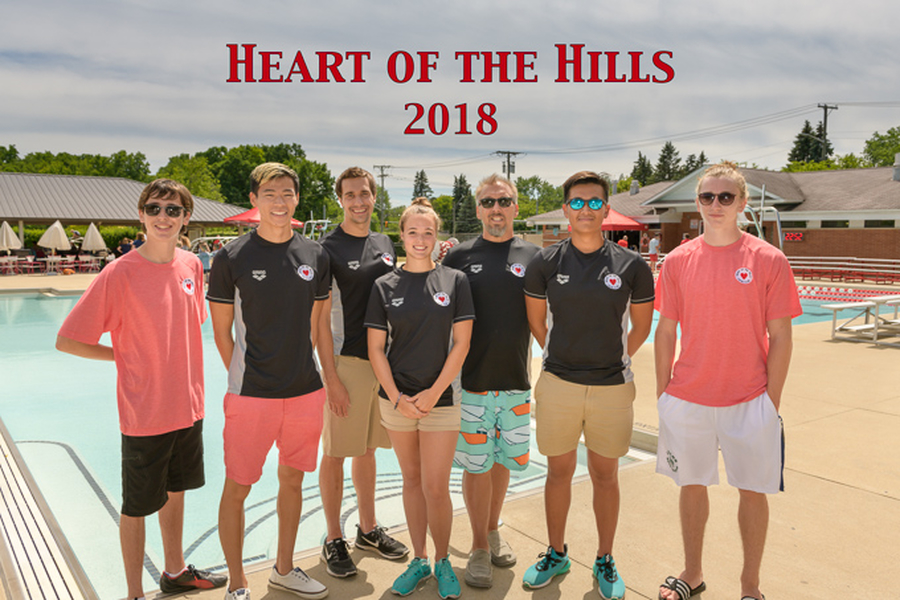 Tweets by HHSC1962
Something is wrong.
Instagram token error.
1